Sanctuary fittings and something rare


As well as the original pavement the chancel of Laxton church in Nottingham is lucky enough to still retain its stone sanctuary furnishings, fourteenth century piscina with double drains, Easter sepulchre, sedilia and image corbels.  All it is missing is the images themselves and the medieval high altar. 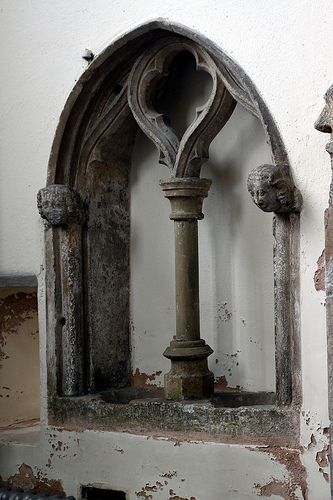 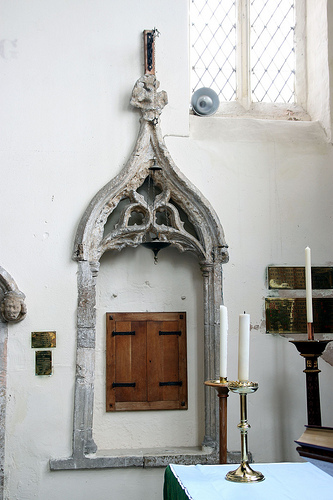 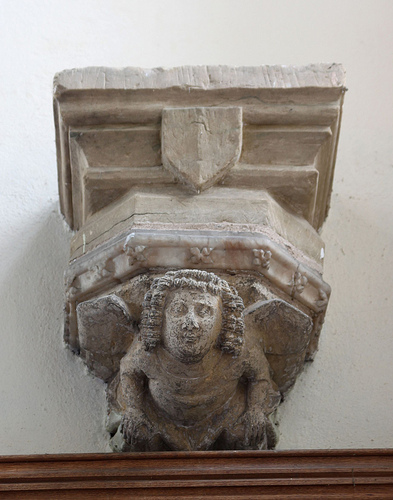 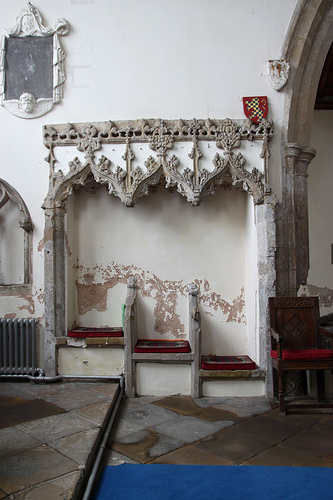 The seats of the sedilia are topped by a delicious canopy, a triplet of crocketed ogees.  To the far right of the canopy is a bit of protruding rusty ironwork, the outer casing of a little pulley wheel.  What was this for?  J Charles Cox in his County Churches: Nottinghamshire, published in 1912, suggests it is part if the medieval apparatus used to lower and raise the veil that would have cut off the chancel during Lent.  He may be right. 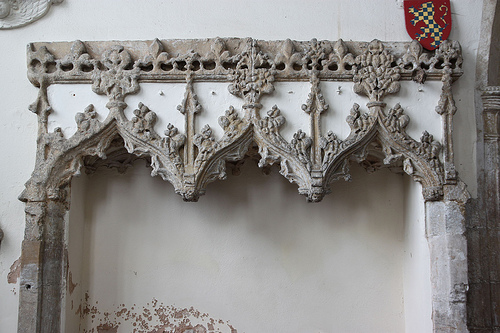 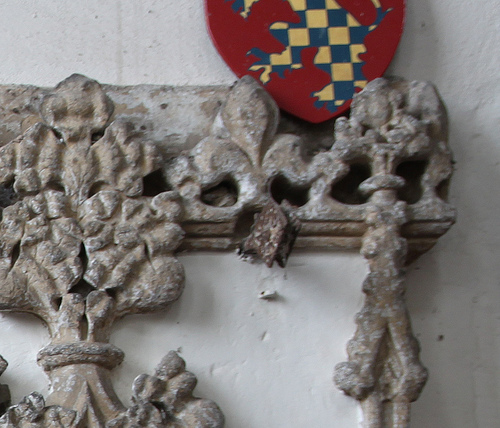 - It's Amazing What You Find Under The Floor.
According to John Throsby in his new addition of Thoroton's The Antiquities of Nottinghamshire, when the floor of the chancel at Mattersey church in Nottinghamshire was replaced in the 1790s they discovered two pieces of 'very ancient'...